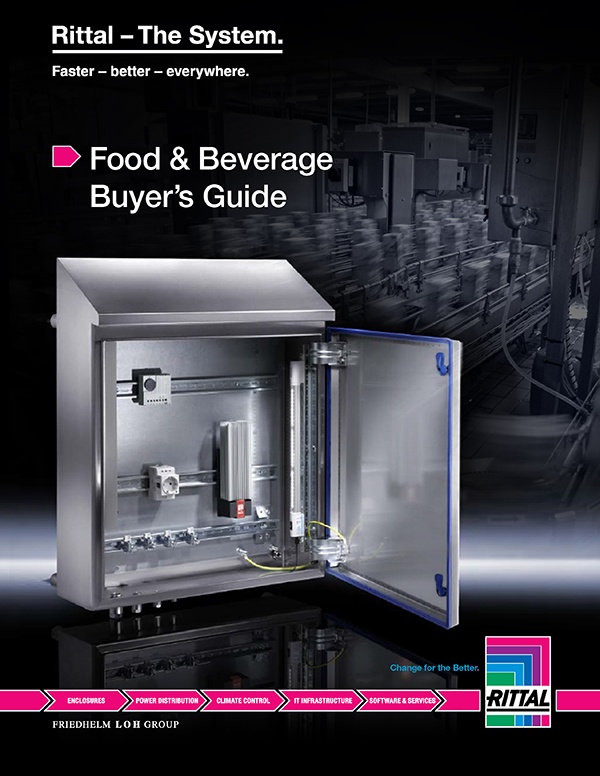 Bioethanol is an alcohol created through the fermentation of carbohydrates produced in sugar or starch crops such as corn, sugarcane, or sweet sorghum. In the United States, most of the bioethanol produced is made from corn; in Brazil, the world’s second largest bioethanol producer, the dominant feedstock is sugar cane. Although research is underway and a few plants have been built to create cellulosic ethanol by fermenting materials such as agricultural residue, algae, wood processing waste, yard and vegetative waste, food processing waste, etc., field corn is the feedstock used to create 98 percent of the bioethanol produced in the United States.1