Electromagnetic Compatibility and Why It's Important for Enclosures 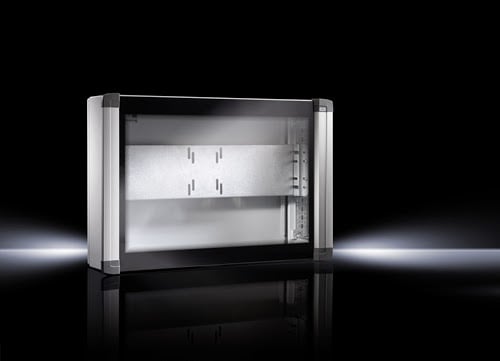 Any positive, productive relationship — be it personal or professional — depends largely on how well two or more parties get along with each other and their surrounding environment. Whether it’s a basketball team, a marriage, or even the electrical components contained within an industry enclosure, the ability to co-exist without disruption results in optimal operating efficiency and safety.

Enter electromagnetic compatibility (EMC), or the ability of electrical appliances to operate efficiently in an environment without adversely impacting said environment or other electronic players also operating in that same space.

Electromagnetic compatibility is especially of great concern in today’s industrial and manufacturing verticals where increased densities inside enclosures and enhanced signal processing speeds can more readily cause faults in the communication, monitoring, data processing, and overall operations of critical electronic frameworks.

To fully realize the critical nature of electromagnetic compatibility, we must first understand the relationship between forces external to the enclosure and the enclosure itself:

The severity and the duration of EMI on electronics such as IT racks or other circuit-based components directly impacts the level of difficulty industrial manufacturing companies encounter. Aside from data transfer complications and long-term reliability issues stemming from prolonged EMI, additional complications can include:

Properly designed and installed industrial enclosures can not only significantly reduce instances of EMI but can also help reduce any long-term difficulties associated with each kind of EMI occurrence.

When it comes to electronics and industrial enclosures, the primary concern is internal source interference, as that is more easily controlled between the two — at least in environments where climate concerns can be somewhat or totally mitigated.

However, with internal source interference, an important distinction must be made between moments of internal interference that are purposefully created (simply operating a device with a circuit) and those that are accidentally created (instances of spark discharges between switchgears or magnetic fields surrounding heavy currents or voltage loads).

Now that we understand the difference between internal and external interference, we can better understand the common forms or manifestations these interferences can take, particularly in low-voltage contexts, which is most applicable to industrial enclosures.

Interference may take the form of voltages, currents, electrical, magnetic and, electromagnetic fields, which may either occur continuously, periodically, or randomly in pulse shapes. In low-voltage networks, which is our primary concern with enclosures, the following principles are key in decoding the form of interference you’re dealing with and combating it:

Rittal’s products, services, and expertise in the design, layout, installation, and maintenance of industrial enclosures provides companies in a variety of industries such as manufacturing, food and beverage, and retail/logistics with peace of mind in understanding electromagnetic compatibility and why this concept is so vital in enclosure deployment. 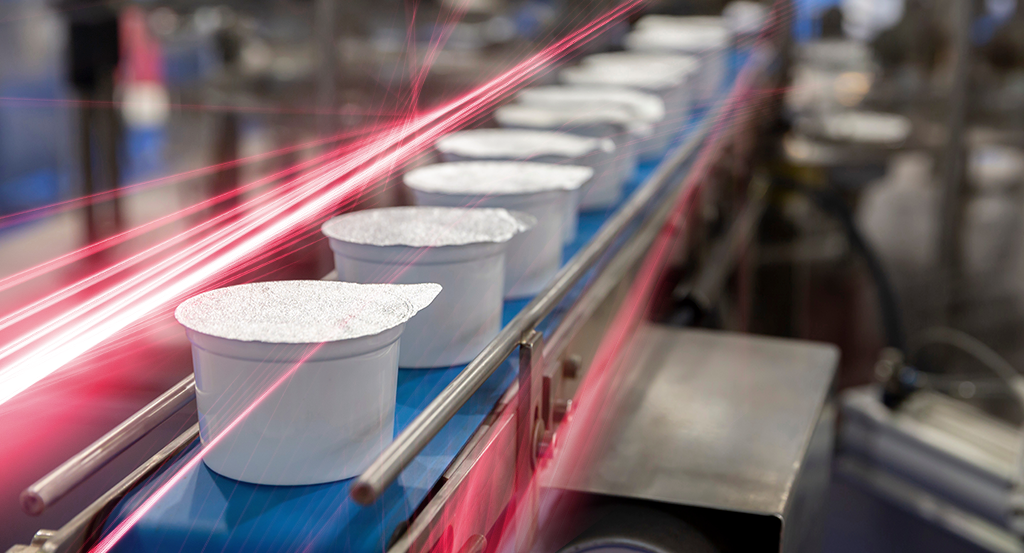 Why Food and Beverage Engineers, Panel Builders, and Systems Integrators Are Switching to EPLAN