IP vs. NEMA: Which Rating Does Your Enclosure Need? 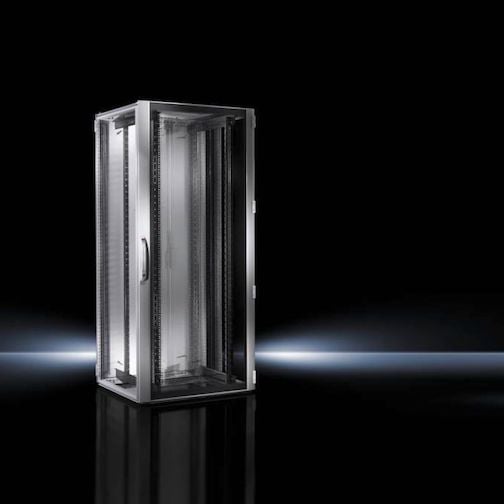 Choosing an IT Enclosure Rating System: IP or NEMA

Choosing the Right Rating for Each Environment

An IT enclosure must protect an enormous investment of both equipment and data. Those in charge of protecting these investments (usually IT Managers and Facility Managers) can choose between two standards that measure the different grades and resilience of an enclosure. Both are guides that help choose the right level of protection against threats to what’s inside.

This brief article explains the differences and explores the importance of selecting the right rating, NEMA or IP, for your application. We’ll cover their test methods and parameters, as well as provide guidance on which you should use for different applications.

But first - two new acronyms: NEMA and IP, both of which will be explained in the following paragraphs. And why they are important based upon installation locations and conditions. The standard rack-mount server cabinet with fully perforated doors is fine for placement in environmentally stable and clean spaces, like those that should be found in the data center. Once out of that space and the further away from it you go, you will need to protect IT equipment with poorer installation conditions. Think - dust, dirt, moisture, blowing debris, even rodents. It is in these spaces that the standards defined by NEMA and IP must be understood to ensure the correct product WITH the proper level of protection is provided.

NEMA ratings are most often used for installation in industrial applications and environments and are primarily used in North America.

The International Electrotechnical Commission (IEC) based in Geneva, Switzerland, created dozens of IP standards, or “ingress protection” (or “international protection”). The two digits used in an IP rating each stand for something different.

The first, always between 0-6, indicates the degree of protection from ingress of solid objects (its dust/dirt resistance). The second digit, between 0-8, indicates the resistance to moisture ingress. So, an enclosure with a IP68 certification (which is what Apple’s iPhone XS and XS Max models achieved two years ago) indicates that the enclosure is “dust tight” and could survive being submerged in two meters of water for 30-minute stretches. An enclosure that’s IP54 certified is “limited dust tight” and protects against water spray in any direction.

How to Compare NEMA and IP

The ratings can be compared, however, using this table provided by NEMA. You can cross reference to determine an IP number that meets a NEMA rating.

There’s growing importance regarding the quality of enclosures and their protection from ingress because Edge deployment environments (“uncontrolled” air quality and temperatures) are more and more common.

The IP or NEMA rating needed for any environment depends on that site’s amount and type of ingress risk. Manufacturing facilities have large amounts of dust and debris, while food manufacturing facilities may have more potential for water ingress. The rating number (and method of achieving it) needed for your enclosure is something to discuss with an enclosure partner based on the specific environmental conditions along with a discussion regarding security, heat removal, and the ability to quickly scale up.

When you do decide to talk to an expert in the field, consider Rittal, the global leader in enclosures. Companies around the globe rely on us to protect critical investments, ensuring the correct level of protection is provided to safeguard your mission critical deployment. 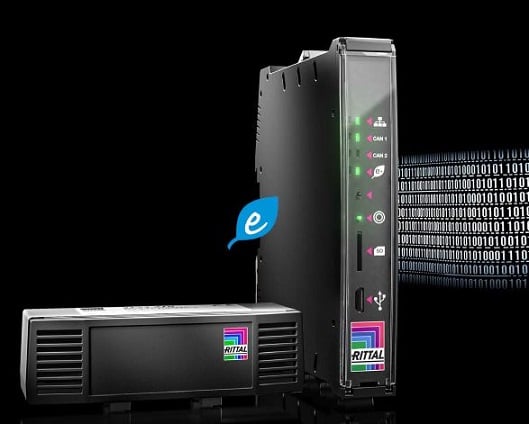 The Factory of the Future, Today: How IoT-Enabled Climate Control Makes Plants Smarter