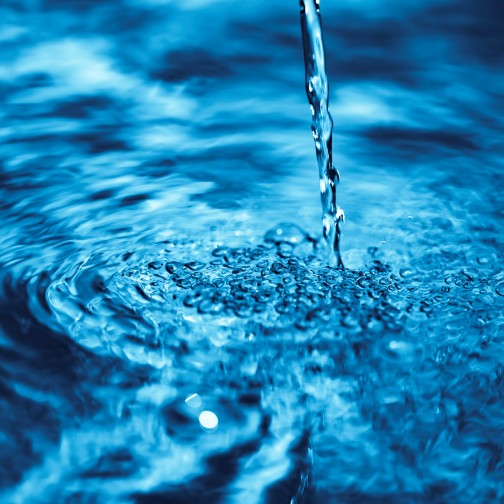 Immersion Cooling: A Great Idea, Just Probably Not for You

Immersion cooling, first commercialized in the early 2000s, has generated a lot of attention and a host of eager advocates over the years. Compared to the more traditional liquid cooling solutions bringing cooling to IT appliances or directly onto the chips, immersion cooling essentially gives it a bath, submerging the equipment – lock, stock and barrel – into a pool of dielectric fluid.

Sounds pretty “cool”...but is this the right solution for thermal management of equipment in your data center?

Let’s review some of the pros and cons of immersion cooling and where it’s best deployed.

Simply put, immersion cooling is a very effective and safe way to remove heat from IT equipment – there’s no denying that. But in a very real sense, immersion cooling is “over qualified” for today’s data centers; they simply don’t need as much heat removal capacity as these systems are capable of. In fact, the only “right” application for an immersion system is in those rare high-performance computing (HPC) environments that deploy large numbers of servers with densities starting at 100kW per rack; for everyone else, it just doesn’t make sense. A rarified environment to be sure, supporting cryptocurrency, global on-line gaming (MMORPG) and on-line gambling and maybe mixed in with the highest performing super computer clusters.

Even when evaluating system capacities quoted by the immersion system vendors – 100kW – other high density, liquid cooling options (with specific system types that include in-rack, direct to chip, close coupled, closed loop, open loop, etc.) may provide the more practical option. And just how often will that much load be generated in a SINGLE enclosure? The bulk of traditional IT loads still remain in the 10-12kW range. Close coupled systems installed in a row along with IT enclosures can support higher densities, up to 60-75kW. Unless you are one of those extremely high density niche applications, there simply is no need for a solution as specialized as immersion cooling.

In addition to providing excessive heat removal capacities than today’s applications require, there are further considerations that can make immersion a challenging solution:

These considerations may not be enough to summarily disregard immersion cooling; it certainly is an efficient method that delivers notable benefits and deserves the industry’s attention. It’s best use, however, is not deployed in today’s typical data center – it’s with the high density data centers. To quote one industry expert, deploying immersion cooling in an average data center “...is like buying a Maserati to drive two blocks to work and back every day – it’s overkill...very expensive overkill.”

The other liquid cooling systems, encompassing several basic configurations, can provide highly efficient solutions for nearly any conceivable situation. These systems can be better suited to small and medium data centers, and can even be used in high density data centers, where per footprint loads can exceed 40-50kW, perhaps even near the “elusive” 100kW. These systems are particularly advantageous for small and medium-sized businesses that have on-premise servers mounted in one or more enclosures (even those in harsh, uncontrolled environments).

One of the most efficient types of liquid cooling is direct to chip (also referred to as direct-on-chip). In direct to chip cooling, a liquid coolant is brought via tubes directly to the chip, where it absorbs heat and removes it from the data hall. This method keeps processors at their optimal temperature at all times, under any load, in all climates. Its benefits include reduced energy consumption, increased processing capacity, reduced space usage, and improved uptime. With direct to chip technologies, data center owners can cool the highest powered chips pushing to 1,000 W and beyond.

And while we are on the topic of exotic cars...immersion cooling is a viable option, but so is a Lamborghini Urus SUV. Most of us, though will stick to our Ford Edges, Kia Sorrentos, maybe a nice Audi Q3. If you’re currently evaluating cooling methods, you owe it yourself to read about all types, including immersion. And you owe it to yourself to evaluate it against today’s other available cooling options. Odds are, you’ll see why the most practical decision today – and in the future – is liquid.