South Coast Controls Is Driven by Its Customers' Needs 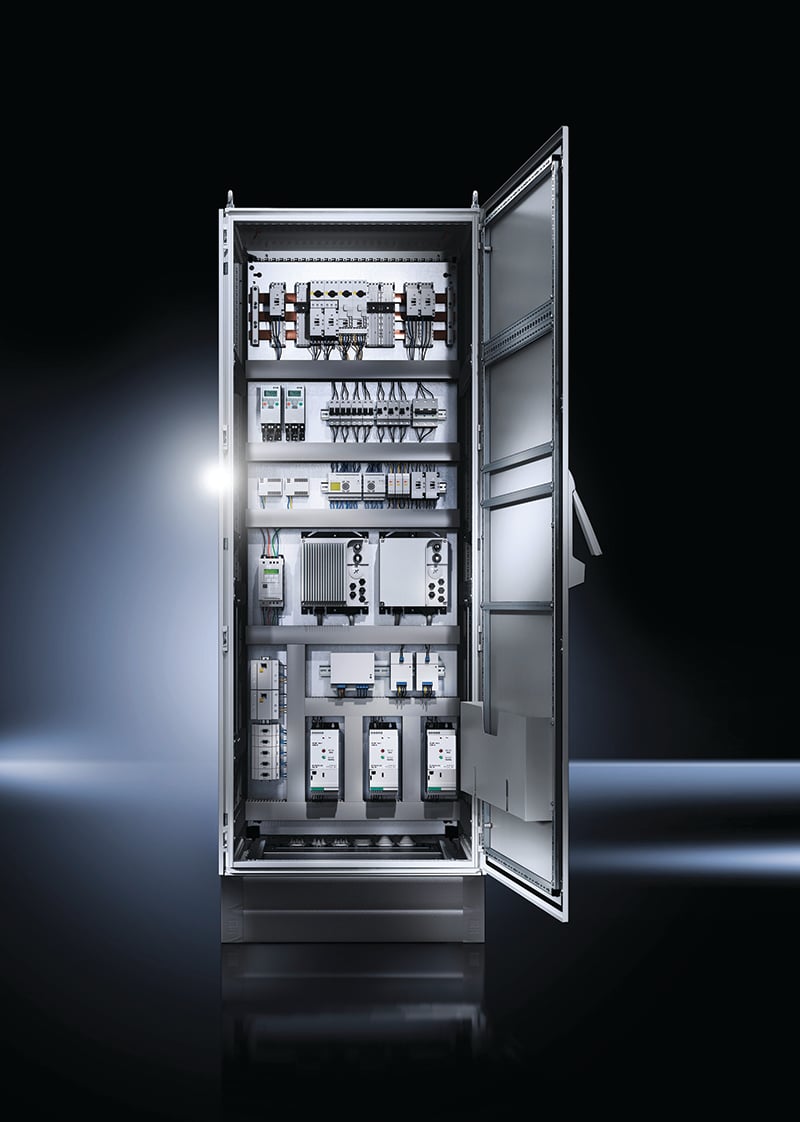 Attention to the details of their clients’ needs has elevated South Coast Controls (SCC) to the elite among control panel engineering corporations. For 30 years, this family company has manufactured and delivered expertly designed systems that meet the needs of its clients who consistently return with new projects.

Soon after it was incorporated, SCC became one of most sought-after control panel engineering outfits in the market. The company continues to focus on building complex control systems for challenging installations.

The University of California, San Diego (UCSD) was recently presented with an enormous opportunity. Hewlett Packard (HP) was interested in installing a one-of-a-kind 3D printer for beta testing. The printer is one of the largest ever manufactured by HP, and was a unique project that became an occasion for SCC to showcase its vast range of expertise.

The enormous printer was the first one installed at the UCSD campus and the job was anything but ordinary. Nearly every aspect required customization: from power management to the enclosure to access and security.

During the initial meetings with UCSD, SCC engineers realized that many of their design decisions would be site specific. They had to use a control panel and enclosure combination that offered flexibility in design, modification, and could be adjusted in the field. They turned to Rittal and its T8 modular enclosure.

Once the engineers began to work on site, it became clear that power management would be a major challenge. They realized that the UCSD campus did not have the electrical infrastructure to provide the required power for this enormous printer. Hewlett Packard asked South Coast Controls to create an electrical control panel and to modify the T8 enclosure to accommodate three, 3-phase transformers. To run the printer the transformers would be required to provide 120/208V AC of single-phase current and 7.5KVA in three–phase.

Once the control panel was delivered, the HP engineers asked for a number of modifications. SCC removed the left and right-side panels to add 10-inch vents. They also removed the bottom

tray of the enclosure and welded studs in place to secure a large, three-phase motor. In addition, they removed the right front door and wired a start/stop button in place.

Cutting and machining of the required components was performed off-site at the nearby SCC facilities. The project was completed in late 2016 and, after extensive testing, the 3D printing facility was opened to the school’s faculty and students.

The UCSD teams have used 3D printing to produce a number of newsworthy and potentially life-saving creations:

What began as a complex fabrication and customization project with IBM and Rittal to install a large 3D printer quickly yielded fascinating and promising result in the labs of UCSD researchers. SCC did the work of helping to shoehorn HP’s enormous 3D printer into place by modifying Rittal’s versatile T8 enclosure. In the end the result exceed the needs of the client, UCSD and its innovative faculty.