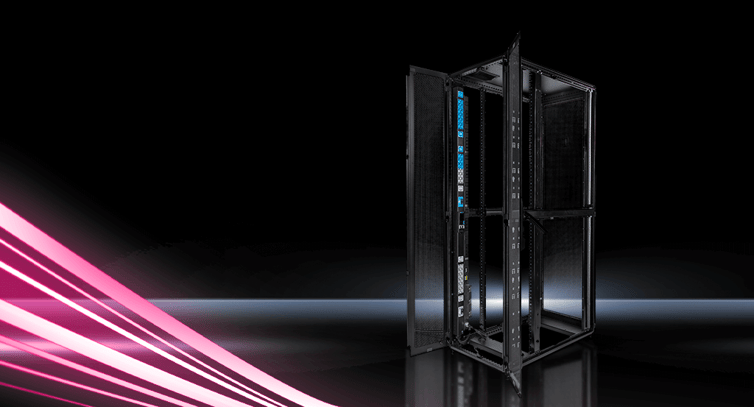 By definition, Edge deployments are located in areas quite a distance from typical data centers. Edge computing offers major benefits to technology that requires handling a lot of data very quickly. Reducing data latency by bringing computers close to where data is being generated and used is helping hundreds of industries.

A power distribution unit (PDU) is the device into which IT equipment eventually gets plugged, and it’s a key part of Edge deployments. Many of today’s options are far more advanced than just a basic strip of outlets, and that increased functionality allows for successful deployments at the Edge.

Edge deployments’ remote access prevents frequent visits from trained IT professionals. This limits how quickly IT staff can respond to problems at Edge deployments and manage the equipment to prevent failure, unless additional steps are taken.

Failure happens in Edge environments for many reasons: poor air quality, dust, debris, moisture, unauthorized access, power outages, and more; they all directly impact IT equipment performance. Yet, for this blog article, we’ll focus mostly on the importance of power distribution at the very local Edge level, and uncover tactics which overcome the inability of IT staff to be at an Edge installation.

The further you move away from a central data center (and out to the Edge), the more important it becomes to have remote access to power distribution. In typical data centers, the power comes from a central point, so you can get by with measuring power consumption at the breaker panel. In an Edge data center, getting down to the individual rack level is vital in order to get a clear picture of what’s happening inside each rack.

Here’s where “smart PDUs” are so valuable.

While basic PDUs have no network connectivity (their pure function is to distribute power), a smart PDU uses built-in intelligence to monitor and control power. With that control, it’s easy to measure metrics (current, voltage, etc.), optimize power consumption, and maximize uptime ... even of individual outlets.

Are There Different Types of Smart PDUs?

While these smart PDUs are more costly upfront, you will not need to send IT staff to an Edge site when power needs to be restored. This alone makes this a wise investment to long-term success, reduced downtime, and minimized stress on your staff.

(Please note: PDU vendors may label their products differently, even though they provide the same levels of monitoring and control. When specifying PDUs for any deployment, and especially at the Edge, it is vital to define specific requirements a PDU must provide.)

Can Sensors be Attached to a PDU?

If monitoring more than power is desired for the Edge center (and it often is), PDU sensors can be installed that monitor temperature or a handful of other environmental factors. These provide basic monitoring of what’s happening in the rack, yet, even top-end PDUs can only monitor so much. For a high-end Edge deployment, more information and control is needed.

Comprehensive systems (built for monitoring, not for power distribution) are available that cover nearly any possible situation that may need to be known, going beyond what PDU sensors can do. For instance, Rittal’s CMC III system has the ability to monitor water leaks, smoke, heat and humidity, and even movement of the enclosure (if someone shakes it). Plus it also has access control functions: opening doors, responding to a card reader or keypad, and cameras to document who is accessing the IT cabinet.

It should be no surprise that the outlet count determines the amp capacity of the PDU. An Edge rack without much equipment — limited number of servers and some network gear — requires fewer outlets, so a horizontal PDU configuration can be mounted to the rails, just like the IT equipment. A vertical configuration, typically the height of the entire rack, holds more outlets and has more capacity.

An Edge installation will require cooling, whether simple exhaust fans or enclosure mount air conditioners. However, it is critical to not have these components, with their on/off power cycles and inductive motor loads, be powered from the PDUs supporting IT equipment. Separate power supplies must be provided for climate control products. Keep the PDUs and UPS (see below) for exclusive use of the IT equipment.

Working hand-in-hand with a PDU is your uninterruptible power supply (UPS), which temporarily provides power through a battery when the main power goes out, and it allows for a controlled shutdown or a generator to kick in.

An in-rack UPS system’s power conditioning ability — cleaning up the power if there are voltage fluctuations, harmonics on the line, or other types of noise — helps keep IT equipment safe from damage. This is done using double conversion, flowing power from AC to DC and back to AC again; the step function cleans up the power. Any momentary voltage drops are handled by the backup battery.

This comes into play for Edge deployments in particular because there are likely other pieces of machinery (such as motors, pumps, or fans) nearby that are turning on and off frequently. Their in-rush current is greater than their standard operating current, pulling down the voltage of a circuit for a brief amount of time.

Critical for an Edge installation in any space that is not a data center, computer room, or similar facility, most likely there will not be a “standard” power distribution system: no separate power feeds from different substations; no large scale UPS with battery backup to support extended runtimes in case of primary power failure; no back-up generator (EDG) to supply power to the facility if utility power is lost. Just a single to a few footprints out on their own, in a warehouse, on the factory floor, or in a storage closet.

The UPS is sized in two ways: 1) for the kW capacity amount needed to support the load in the rack(s), and 2) the amount of time you need to ride through an expected outage period, usually between 5 and 15 minutes. Of course, you want a backup solution to kick in more quickly than that, yet the window allows you to shut down or save data being processed. Adding battery modules increases the load and time.

Again, an Edge in-rack UPS handles that rack’s IT equipment, while in larger data centers, a UPS system may handle a row of racks or multiple rows of racks.

Being Able to Take Action

Imagine it is 3 a.m., and you are awakened by an alarm. Not your daily alarm to get up and jump on your Peloton®; this one is from your standalone Edge enclosure, somewhere “out there.” There was a power outage. What do you do?

Being alerted is one thing, yet being able to do something about it is really what you need. A smart PDU, supported by a UPS, allows you to reboot remotely and shut off power to a particular outlet. Just a single late-night incident can deliver benefits beyond the PDU’s price tag, not only with functionality but with peace of mind, too.

Even though it is “just one cabinet out there with a few servers, maybe a small network switch,” how critical could it be? Critical enough to bring your business to a halt? The same power distribution infrastructure designed into a data center MUST be designed into the standalone Edge deployment, just on a smaller scale. 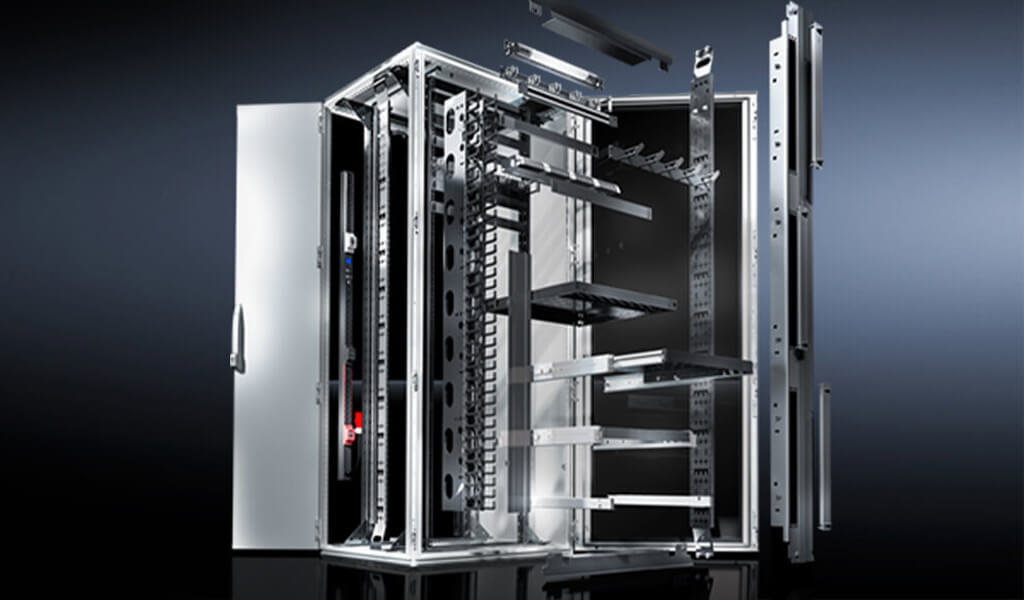 IT for Industrial Environments: What Manufacturers Need to Know to Create Efficient IT Systems