Process up to 1,500 Wires in an Overnight Shift Without Laborers 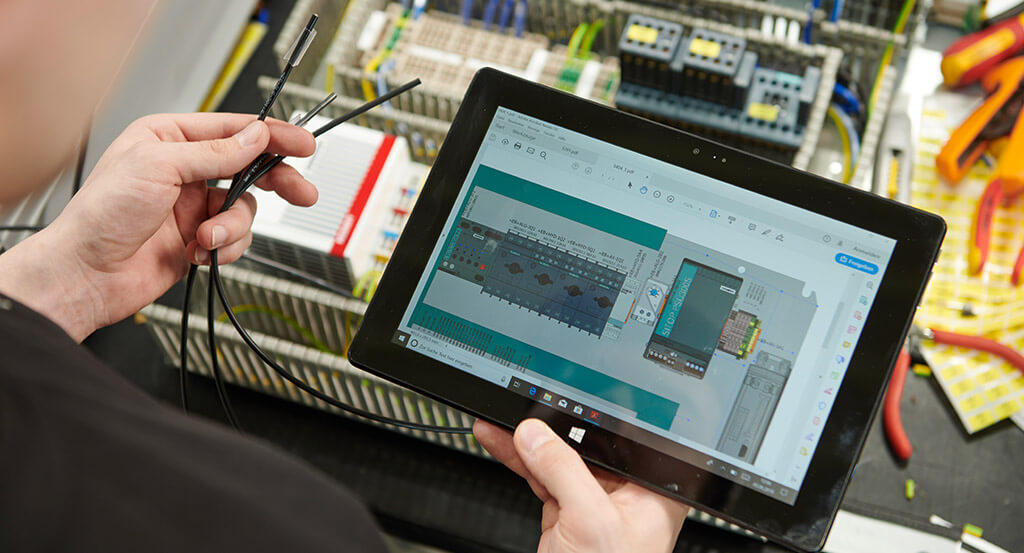 Andreas Ripploh's goal is to keep driving automation forward. In his company, Ripploh Elektrotechnik & Engineering, for example, a wire terminal from Rittal is now in operation which significantly increases productivity in wire assembly. The new machine can process up to 1,500 wires in an 8-hour shift. And since an operator no longer needs to intervene after an order has been started, the Wire Terminal produces the same quantity again overnight.

"The employee can take the wires out of the machine in the morning and start wiring straight away," explains Ripploh. The Wire Terminal automatically carries out the various work steps, cutting to length, stripping, crimping, and labeling of the cables.

All processes at Ripploh are highly digitized and automated where possible. The data generated in engineering is used to control the processes in the workshop. The 3D planning in EPLAN Pro Panel provides the data for the CNC machine for processing flat parts and for the fully automatic wire assembly. Every employee has an iPad that provides them with the orders and all the necessary information. Control cabinets, commissioned components, and the magazines with the wires assembled using the Wire Terminal are provided with QR codes. The employee scans the QR code with his iPad and can then process the order.

"The employee can only start wiring, for example, if the approved plans are available on the server," explains Ripploh. The employee is also shown the wire routing paths for the wiring on the iPad. This not only ensures high efficiency and speed, but at the same time the probability of errors is greatly reduced.

The new Wire Terminal fits perfectly into the digitized workflow of the panel builder and switchgear manufacturer. For the company boss, however, the Wire Terminal has another decisive advantage: “We can now specify the sequence – i.e., the order in which the wires are assembled and placed in the rails.”

This functionality is very important for the efficiency of the Wiring. Depending on the order, the wiring can be done in the optimal order further improving speed and efficiency.

Increasing throughput time and preparing for the future

The control and switchgear manufacturer has already achieved a lot with the extensive automation and digitization, says the company boss: "Today we can process significantly more orders with the same number of employees than we could a few years ago."

Qualified specialists are practically not available on the labor market. Since the digitized workflow specifies the work processes in the workshop very restrictively, it is also possible for semi-skilled employees to take on some of the tasks. The next steps towards further automation are already being prepared at Ripploh. Since the Wire Terminal places the assembled wires in a defined manner in its order magazines, transfer to a robot, which then carries out the wiring, is quite conceivable.

"We are already working on it and are convinced that we will be able to wire with the support of a robot in about two years," Ripploh says about the future. 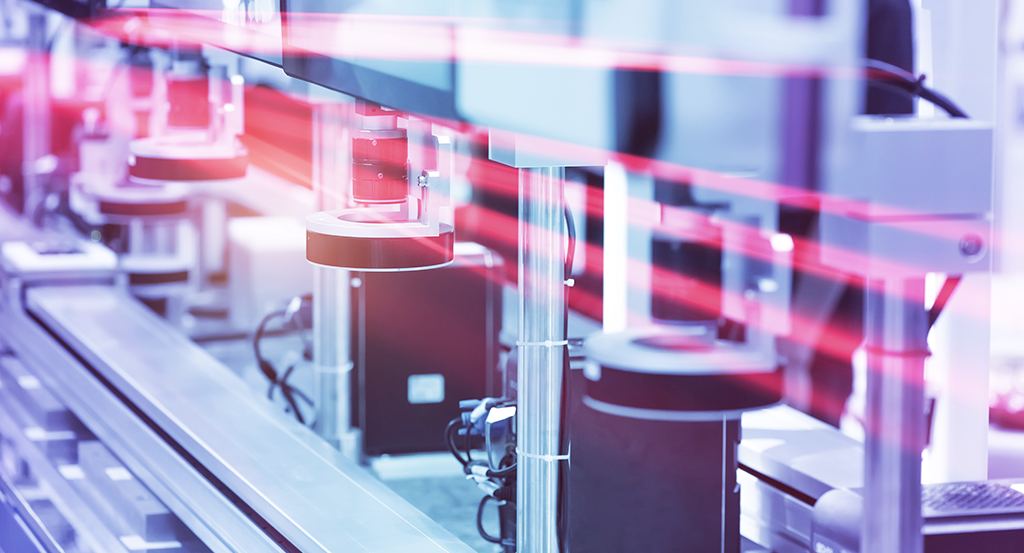 How Purchasers Are Navigating Supply Chain Issues in Manufacturing