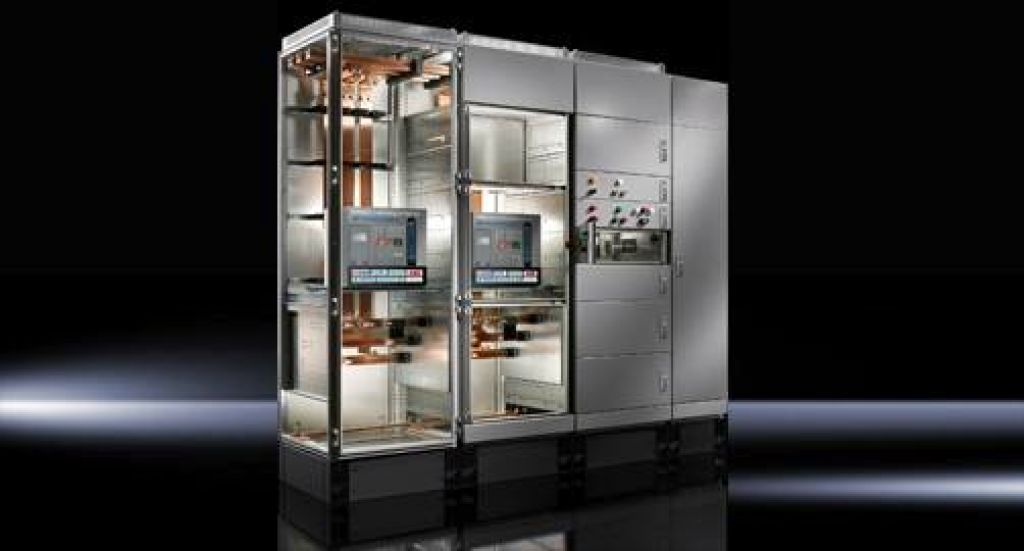 The name of the game with industrial enclosures is the capacity to protect the sensitive electronics that power industrial automation processes as well as safeguard the human beings that interact with these enclosures from electrical harm. And a large part of this protection stems from combatting the variety of harsh environmental conditions in today’s manufacturing environments, be it indoors, outdoors, or some combination of both.

In order to achieve this, automation architects need a concrete understanding of how industrial enclosures are classified based on their ability to protect the components and humans alike. For North American manufacturers, this is where the National Electrical Manufacturers Association (NEMA) ratings play a mission-critical role in helping automation architects select the right enclosure based on the production environment and potential environmental hazards to enclosure protection and/or security.

UL standards, written by Underwriters Laboratories and product certification to the standards provided by the global certification organization UL, often have NEMA ratings specified in the standard. The NEMA ratings designate the level of protection industrial enclosures provide against environmental influences such as dust, dirt, water, corrosion, ice formation, and other forms of ingress.

Let’s examine in closer detail the different levels of NEMA  standards for a better understanding of the ideal enclosure for industrial manufacturing applications.

How do NEMA ratings work?

Before we look at how the NEMA system rating classifies industrial enclosures in terms of safety and protection, it’s important to understand the difference between NEMA and its close cousin, IP ratings, as confusion between the two is somewhat common.

In the most nuts-and-bolts sense, both NEMA and IP ratings classify enclosures by their ability to combat the ingress of solid and liquid particles while taking into account the potential for electrical interference or harm. NEMA ratings take into account protection and safety on a more environmental level including the potential for corrosion, damage, or harm from atmospheric conditions, and the capacity for electrical fault. Because the two systems are based on different  testing parameters, there’s no direct correlation, but rather an approximate correlation between NEMA and IP ratings; they are often used in concert to more accurately and holistically ascribe protection characteristics for industrial enclosures.

While NEMA provides more than 600 standards for industrial enclosures and electrical cabinets, the most common NEMA ratings in today’s manufacturing space are:

With an understanding of the most common NEMA ratings used in modern manufacturing, it’s important to also understand what we mean when we say industrial enclosures. Just as there is some confusion about the difference between IP and NEMA ratings, so too is confusion about what industrial enclosures, IT cabinets, and junction boxes actually are and how these different industrial housings function as part of an automated production process.

The biggest difference in discussing these different boxes or cabinets is the misinformation surrounding them. Any enclosure housing electrical or electronic components can be referred to as an industrial enclosure, so that would include junction boxes.  However, IT cabinets are often misconstrued as industrial enclosures. Industrial refers more to the environment (industrial factory vs. IT data center) or the controls within (industrial controls vs. IT equipment).So, each of these terms refer to very different parts of your automation infrastructure and help manufacturers carry out very different tasks.

No matter your NEMA rating or type of enclosure need, Rittal’s innovative approach to design and engineering will help you leverage superior protection and safety in creating an industrial automation framework that promotes productivity, efficiency, and growth.

View our on-demand webinar to learn more about how to select the right industrial enclosure for your application.